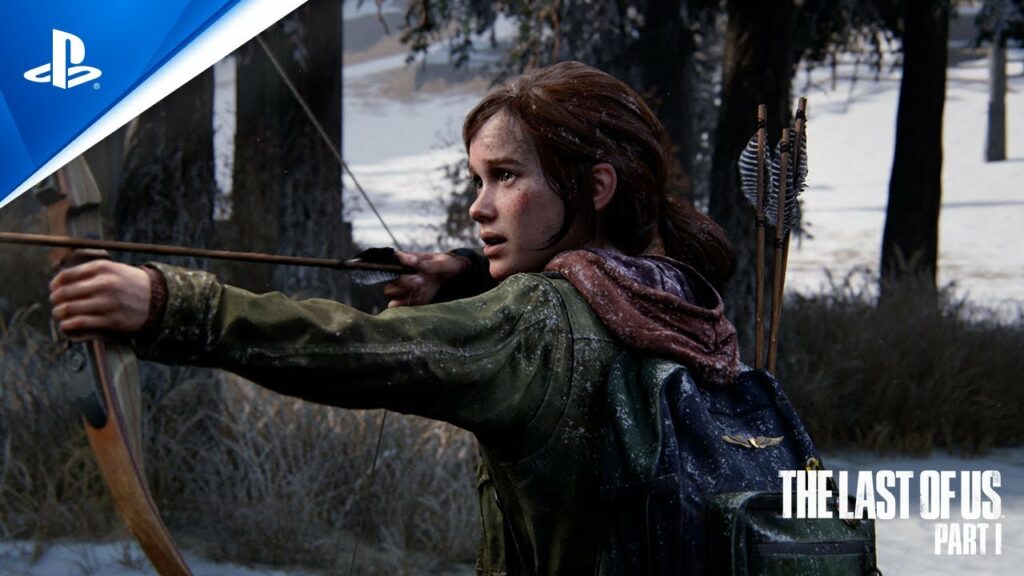 Winner of over 200 Game of The Year Awards, completely rebuilt for the PlayStation®5 console.

Revisit the game that set a new bar for single-player narrative storytelling with The Last of Us™ and explore a ravaged and hardened world, where every action has a brutal consequence for Joel and Ellie.

The Last of Us is an action-adventure video game that was released in 2013 and was created by Naughty Dog. Sony Computer Entertainment was the game’s publisher. The player takes control of Joel, a smuggler who has been charged with accompanying a young woman named Ellie across a post-apocalyptic United States. The perspective in The Last of Us is third-person throughout the entire game. Players defend themselves against hostile humans and cannibalistic creatures that have been infected by a mutated fungus from the species Cordyceps using firearms, improvised weapons, and the ability to sneak up on their enemies. There is room for up to eight players in the online multiplayer mode, where they can engage in both cooperative and competitive gameplay.

The creation of The Last of Us kicked off in 2009, not long after Naughty Dog published their last video game, which was titled Uncharted 2: Among Thieves. While one team was working on Uncharted 3: Drake’s Deception, the other team at Naughty Dog was hard at work on The Last of Us. This was the first time in the company’s history that it had ever divided into two separate teams. The focus shifted to the bond that Joel had with Ellie, and all of the other aspects were developed in relation to that. Actors Troy Baker and Ashley Johnson played the roles of Joel and Ellie, respectively, through voice and motion capture. They also supported creative director Neil Druckmann with the development of the characters and the scenario. Gustavo Santaolalla was the one responsible for composing and performing the original score.