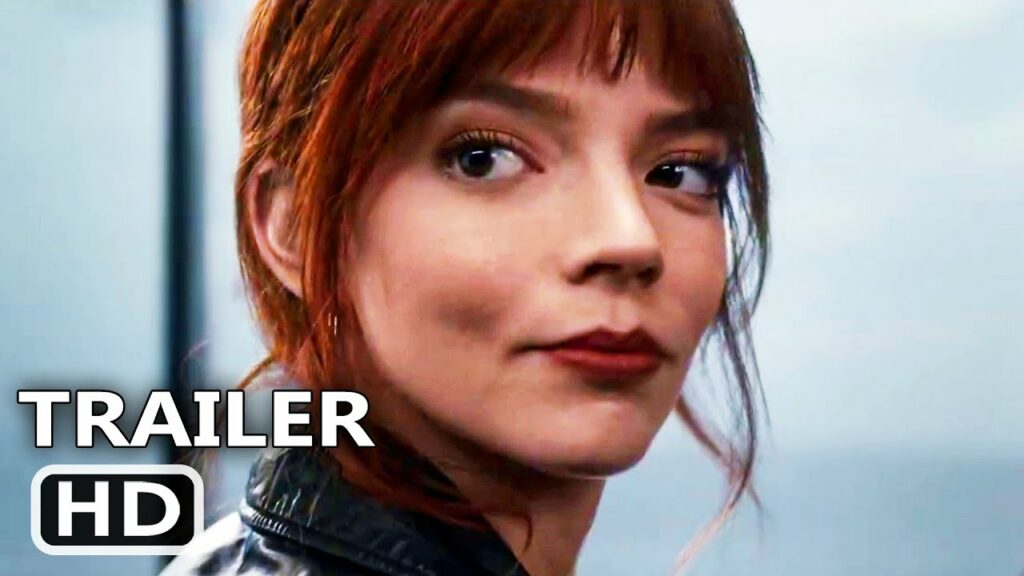 Mark Mylod will helm the next American black comedy horror film titled “The Menu,” which Seth Reiss and Will Tracy have written the screenplay for. It was produced by Adam McKay and Betsy Koch through their production banner Hyperobject Industries, and it stars Anya Taylor-Joy and Nicholas Hoult as a young couple who travel to a remote island in order to dine at an exclusive restaurant run by a mysterious chef, who is portrayed by Ralph Fiennes. In addition, Hong Chau, Janet McTeer, Judith Light, and John Leguizamo all play supporting characters in the film.

The Menu will have its world premiere at the Toronto International Film Festival in September of 2022, and it will be distributed by Searchlight Pictures on November 18 of that same year.

Margot and Tyler, a young couple, take a trip to a remote island so that they can dine at Hawthorne, an upscale establishment that is run by celebrity chef Slowik. Slowik has prepared a lavish molecular gastronomy menu for the establishment, in which food is treated as conceptual art; however, his approach to cooking has some shocking surprises in store for the wealthy patrons.

Previous THE HUNGER GAMES: The Ballad of Songbirds and Snakes Teaser (2023)
Next Snapchat: The Ghost That Haunts Zuckerberg