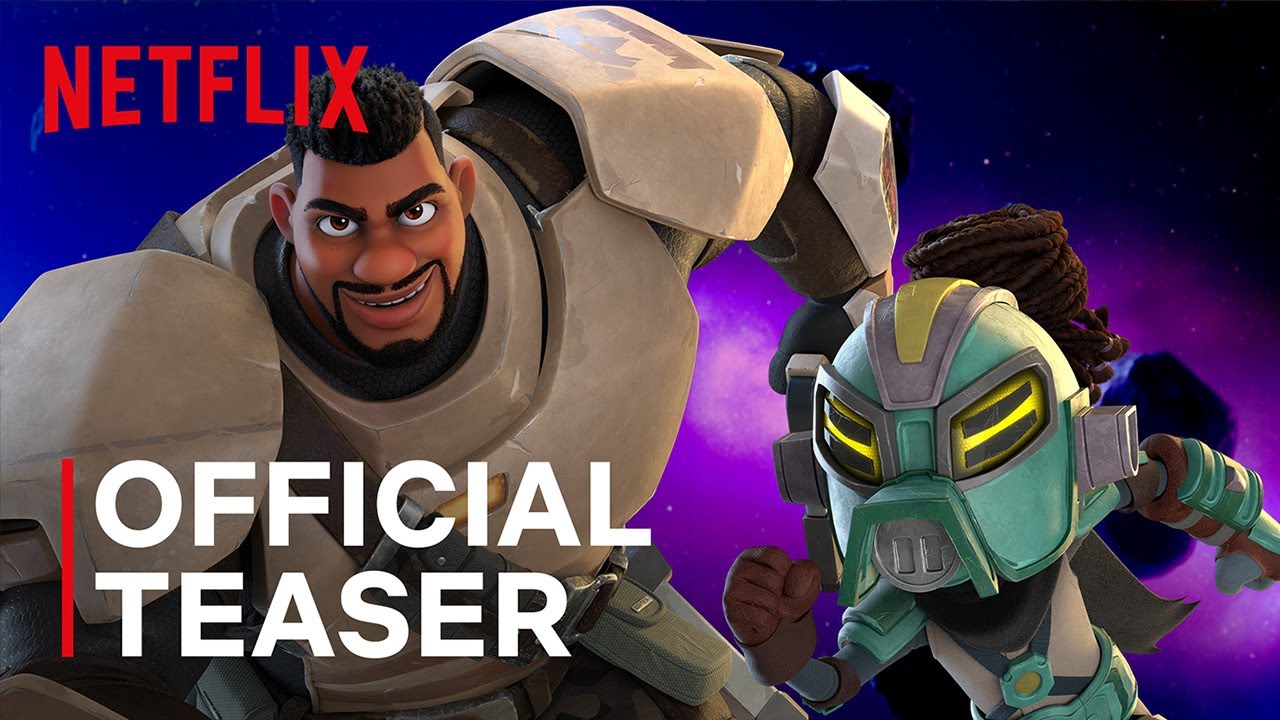 Co-director of the short film Hair Love, which won an Oscar Everett Downing Jr. and Patrick Harpin, who wrote for Clarence, are the brains behind the animated series My Dad the Bounty Hunter, which will consist of ten episodes. The two individuals are also involved in the production of the family-friendly science fiction action comedy that can be found on Netflix. In the comedy film “My Dad the Bounty Hunter,” the characters Lisa and Sean are siblings who discover that their seemingly ordinary father has a side business that is a little out of this world.

The brother and sister duo find themselves embroiled in their father’s extraordinary escapades after it is revealed that their father is the fiercest bounty hunter in the galaxy. These adventures include anything from battling aliens to enduring the unpredictability of outer space.

The series continues Netflix’s run of material that leans more toward diversity. It has brightly coloured CG animation, the atmosphere of a Saturday morning cartoon, and a voice cast that is primarily lead by people of African descent. This encompasses other animated series such as Karma’s World, Motown Magic, and Ada Twist, Scientist, among others.

“My Dad the Bounty Hunter is an animated action-comedy series that follows the adventures of Lisa and Sean, two siblings who are very close to one another and who decide to stow away on their father’s most recent business trip in the hopes of spending some quality time together. They have no idea that their father has been keeping a secret from them – he is, in fact, the most dangerous bounty hunter in the entire galaxy! Lisa and Sean find out that their seemingly mundane dad’s job is actually quite exciting when they are thrust into the experience of a lifetime: a surprise trip into space.

As the children attempt to assist their father in the pursuit of his toughest fugitive to date, they find that the quality time they had planned to spend together as a family is quickly transformed into an experience that much beyond their wildest expectations. With his kids in tow, Dad has a responsibility to be there for them at the most critical of times; but, they had better get home before Mom figures out what’s going on!”

Never Have I Ever Season 4 Coming Soon Netflix