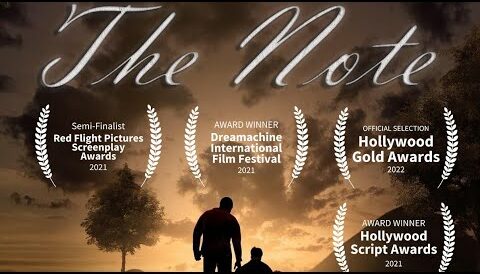 After the loss of his wife, a father learns how to have hope through the lyrics of their young child.

Synopsis: (Based on a True Story) 9 year old boy named Noah and his father. While visiting his grandmother, he asks if he can help her go through some old boxes she has in storage. As the two are rummaging, the grandmother comes across an old journal that is filled with music that Noah’s father wrote when he was about his age.

She calls out to Noah who excitedly comes to hear the story about how his dad used to write music and this was the very journal he kept it in. After hearing all of this, Noah decides that he wants to write his very own song right inside of his fathers’ journal. Noah takes the book home and begins writing within its pages, excited to show his father what he has done.

The next day, Noah takes the journal to his dad who is in awe to see something from so long ago in his past. As he turns the pages, he sees the addition to the book and instantly knows these are the words of his son. Tears come to his eyes as he reads the words and realizes how much love he has for his son. Overcome with emotion, he gives his son a hug and kiss, reminding him how much he loves him. The father gets back up and brings both himself and his son guitars as they begin to bring Noah’s song to life. 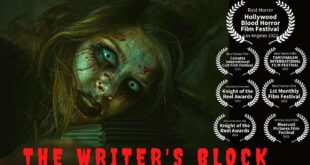 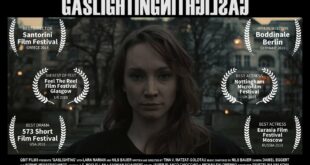 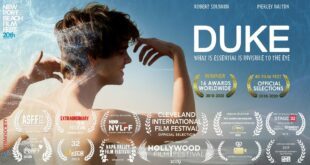 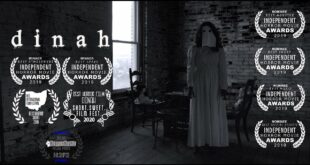 Before Dinah Kent committed suicide, she left an innocent video on YouTube. If you’re heartless … 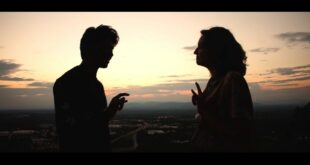